European Festival of Latvian Culture is organised by: 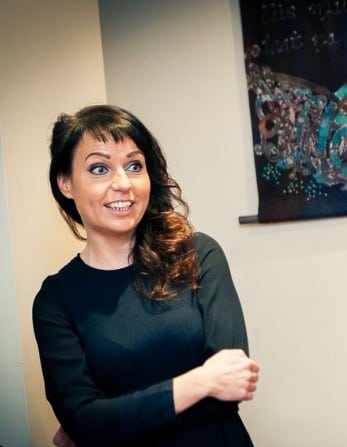 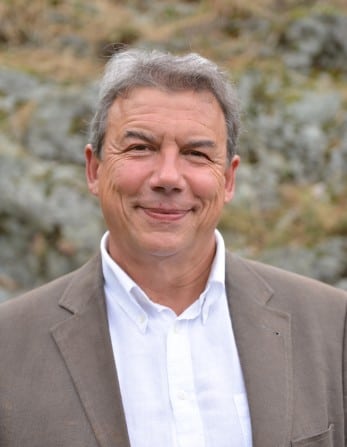 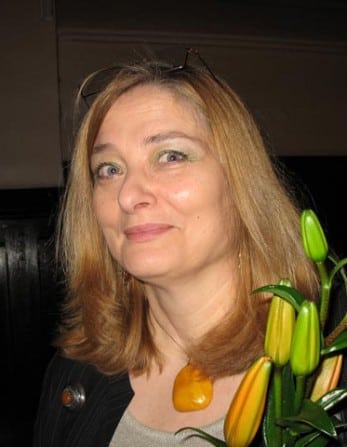 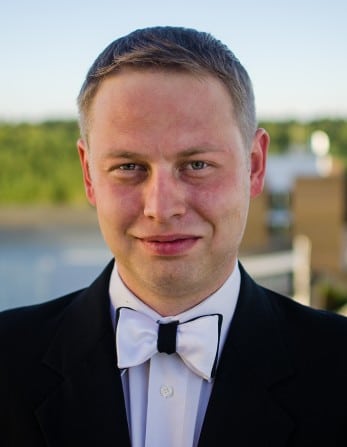 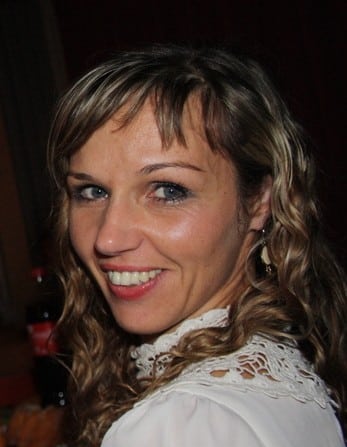 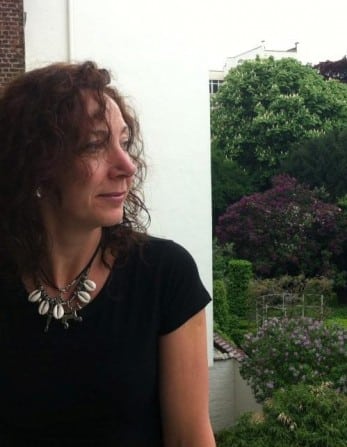 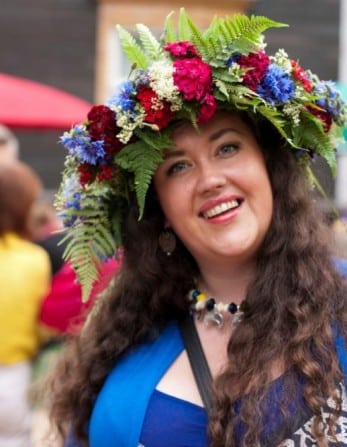 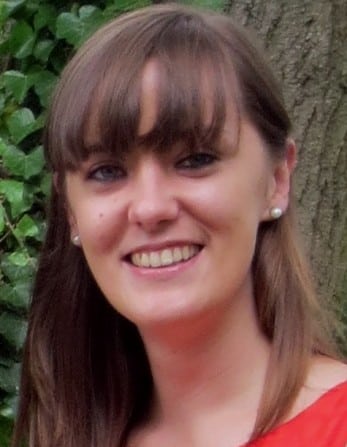 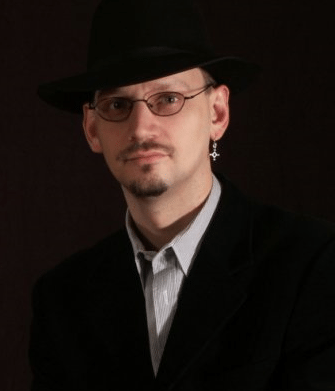 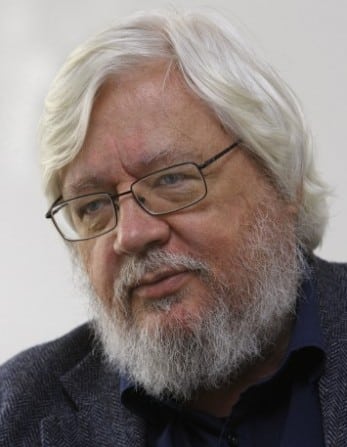 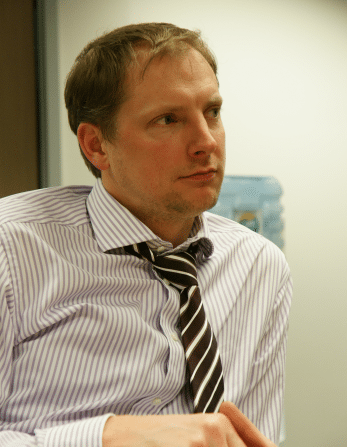 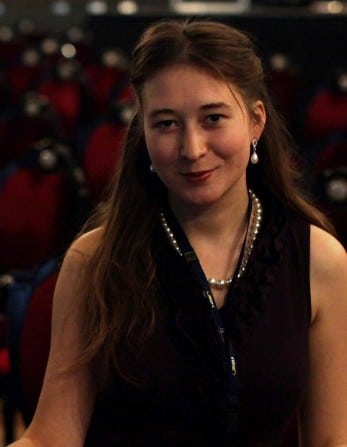 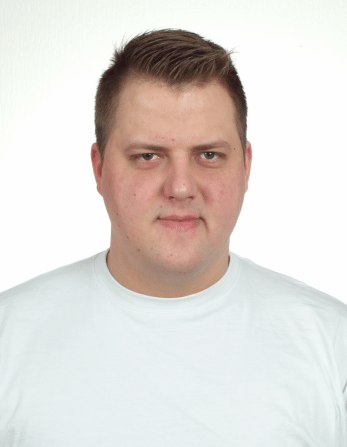 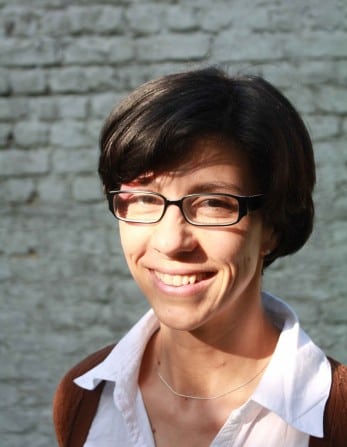 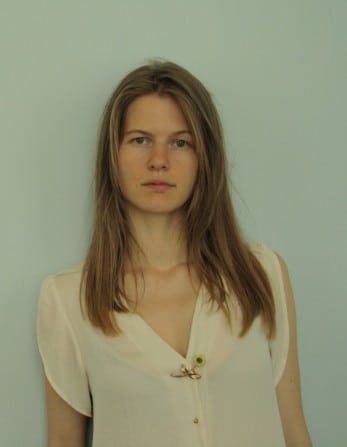 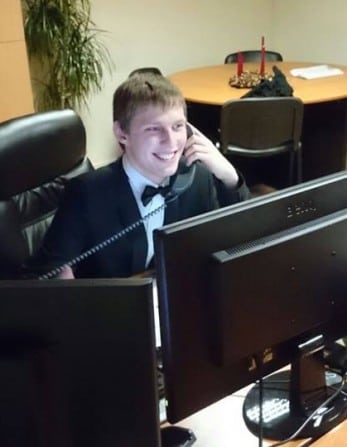 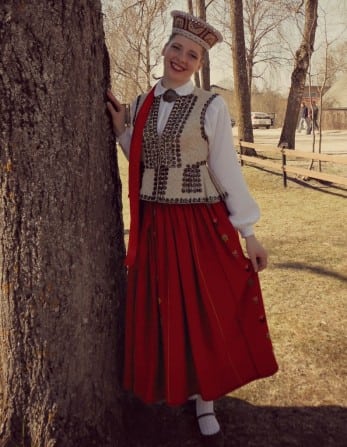