European Festival of Latvian Culture - tradition in a new form

On the weekend before midsummer, from 18 to 21 June 2015, several thousand people with Latvian roots from across Europe will come to Brussels to take part in the European Festival of Latvian Culture (ELKS 2015) and celebrate the first Latvian Presidency of the EU.

The highlight of the festival will be the Song and Dance Celebration, a huge open-air concert on 20 June. Performed by around one thousand amateur Latvian singers and dancers from around Europe, this concert draws on the wider Baltic tradition of the All Latvian Song and Dance Celebration, recognized by UNESCO as a Masterpiece of the Oral and Intangible Heritage of Humanity.

This concert will be all about connectedness, Brussels, Europe and cultural exchange:

– It marks the first Latvian EU presidency, a significant moment, without making any political statements. It is a celebration by and with people of all backgrounds and is open to everyone, connecting citizens from many different countries through their passion for culture and music, traditions and shared roots.

– As an open-air event in a unique, central location, Brussels will be shown off at its best: a marvellous city and lively heart of Europe, where people of different cultures meet, thrive and relate to one another.

– People with Latvian roots from more than fifteen different countries in Europe will share a unique part of their culture with other Europeans, the inhabitants of Brussels, Belgians, international communities, choir singers and tourists from around the world.

Given that it is a celebration of Europe through Latvian culture, choirs from Brussels and other parts of Belgium have been invited to participate, together with a host of Latvian choirs, folklore and dance groups from across Europe.

To give the festival a contemporary edge, flash mob events have been arranged on the day before the concert at five different points around the city of Brussels. With its particular focus on Europe and Brussels, a special flash mob event is also planned in front of the European Institutions. Concerts and recitals will take place at the Muntpunt library and other locations throughout the city, highlighting folk and chamber music, Latvian poetry and literature.

As Latvians have large diaspora communities in Europe and other parts of the world, regional song and dance celebrations are also taking place on a smaller scale elsewhere in Europe, America, Canada, and Australia. The Brussels celebration in June 2015 will be the first European event since 1989.

The festival has been initiated by the European Latvian Association (ELA) in Riga and is organised by the ELA together with the Latvian Associations of fourteen European countries: Spain, France, United Kingdom, Ireland, Belgium, Luxembourg, Netherlands, Austria, Germany, Denmark, Norway, Sweden, Finland and Estonia.

The honorary presidents of the festival are the former President of Latvia, Mrs Vaira Vīķe Freiberga and the Vice-President of the European Commission, Mr Valdis Dombrovskis. ELKS 2015 is also associated with the cultural programme of Latvia’s EU presidency.

Everyone is invited to join in ELKS 2015 and we hope to see you in Brussels from 18 to 21 June, 2015. In the words of the Latvian composer and conductor Alberts Jerums, the inspiration behind the first European Latvian song festival:

“In song we met, in song let us celebrate!” 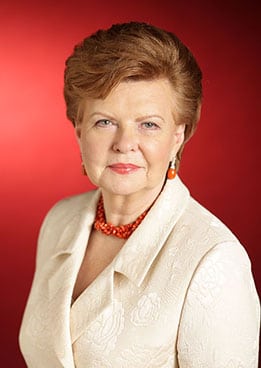 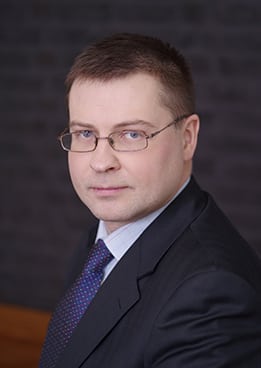 Vice-President of the European Commission 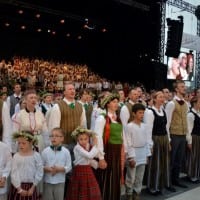 Immense thank you to ELKS participants, to supporters, to production team, to technical people, to volunteers, and to everyone, who came to see our grand concert! 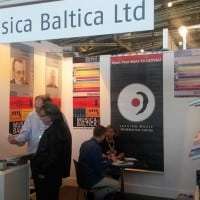 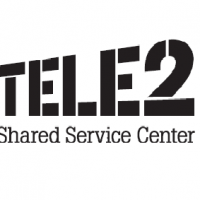 "Tele2 Shared Service Center" – with pride supports the Latvian national art traditions and ELKS. More information about this fast growing IT company in Riga and a chance to win a special prize see... read more 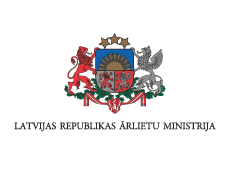 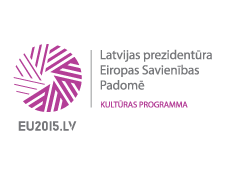 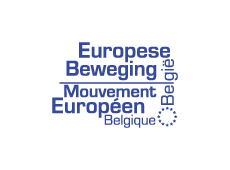 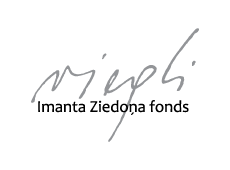 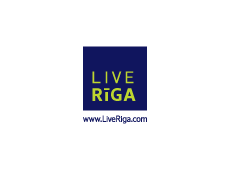 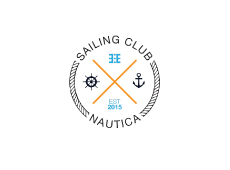 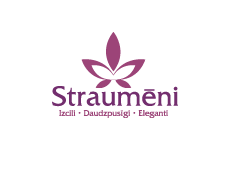 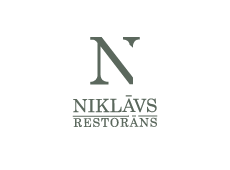 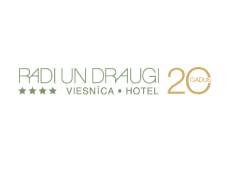 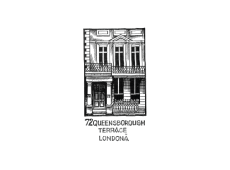